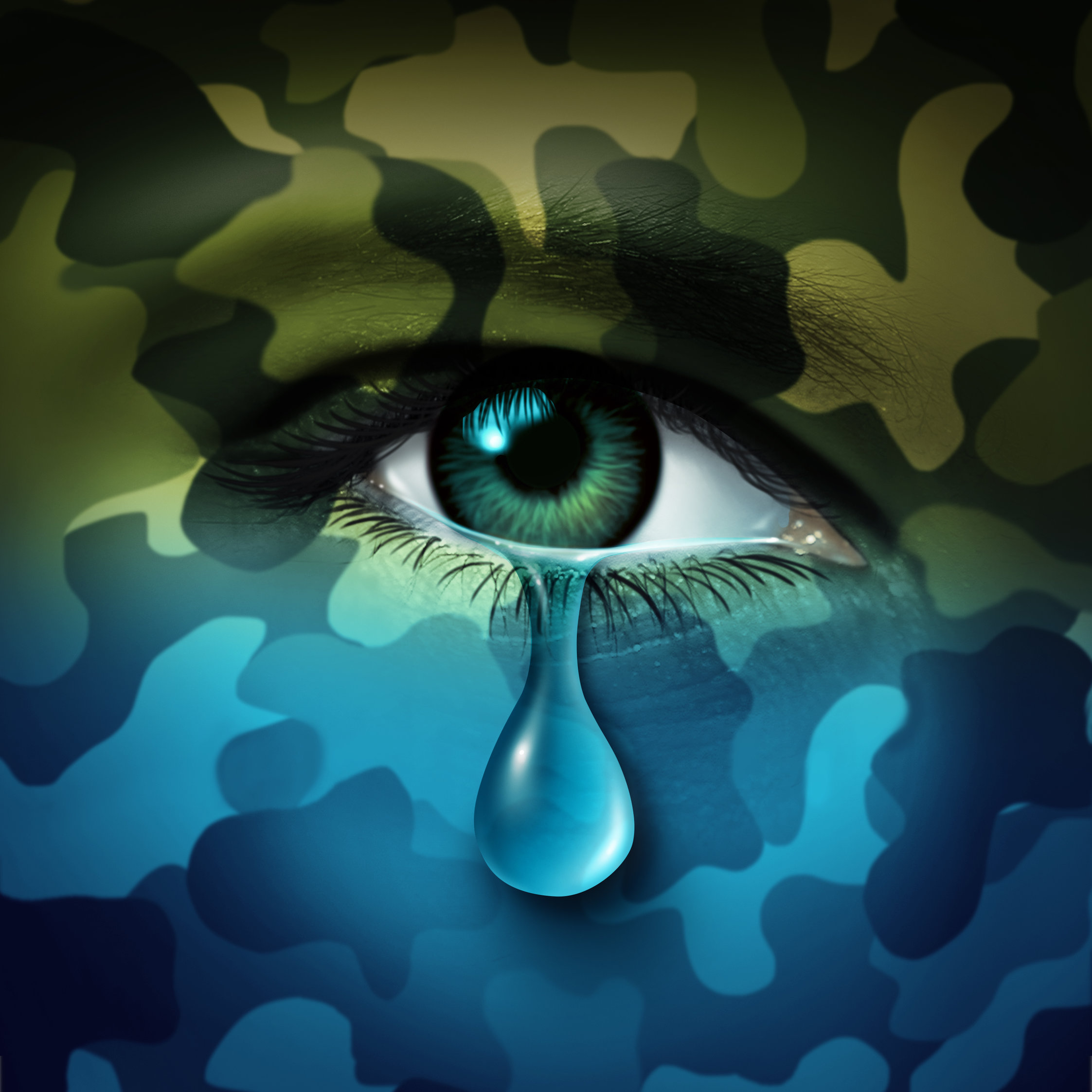 My life has been rough. Sure, a lot of people say that bit sit down a minute and let me explain what my rough means.

I’ve always been a little guy. Even today, at 25 years old, I stand at 5’9″ and weigh all of 130 soaking wet. My father was a drunken ex marine discharge as air force. He taught me to survive, and to protect those I love. But he was harsh in his lessons.

As I grew to feel more helpless I began to get even more angry at myself and I pushed until I was able to protect those i love without question or hesitation. But this rage I had built up was difficult to control and I spent years trying to master myself. I injured some people I care about and I injured myself because I couldn’t keep it restrained.

At 20, I found my peace in my daughter. She is my reason for being. Her mother is too unstable to even bother trying to help me raise the 3 girls we have.

In February of 2015, I started working at a factory called Excel. 3 weeks after being there, an employee entered the building and began firing an AR-15 approximately 150 feet from where I was standing. I almost didn’t get to meet my youngest daughter.

Against the advice, I bottled up the rage and pain and fear and didn’t deal with it until I couldn’t handle it. By then it was too late, the scarring was done. I now suffer from PTSD.

Now the state is threatening to take my kids from me. My anxiety is through the roof, and weed is illegal in my state so CBD would be an astounding help to me. 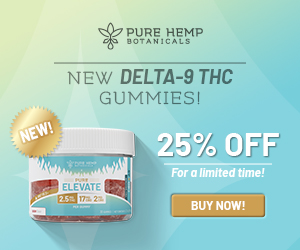 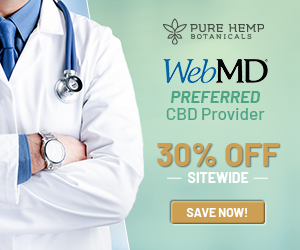 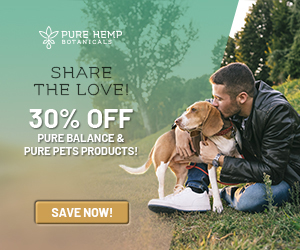 CBD products need to be recognized by healthcare insurances

CBD products need to be recognized by healthcare insurances