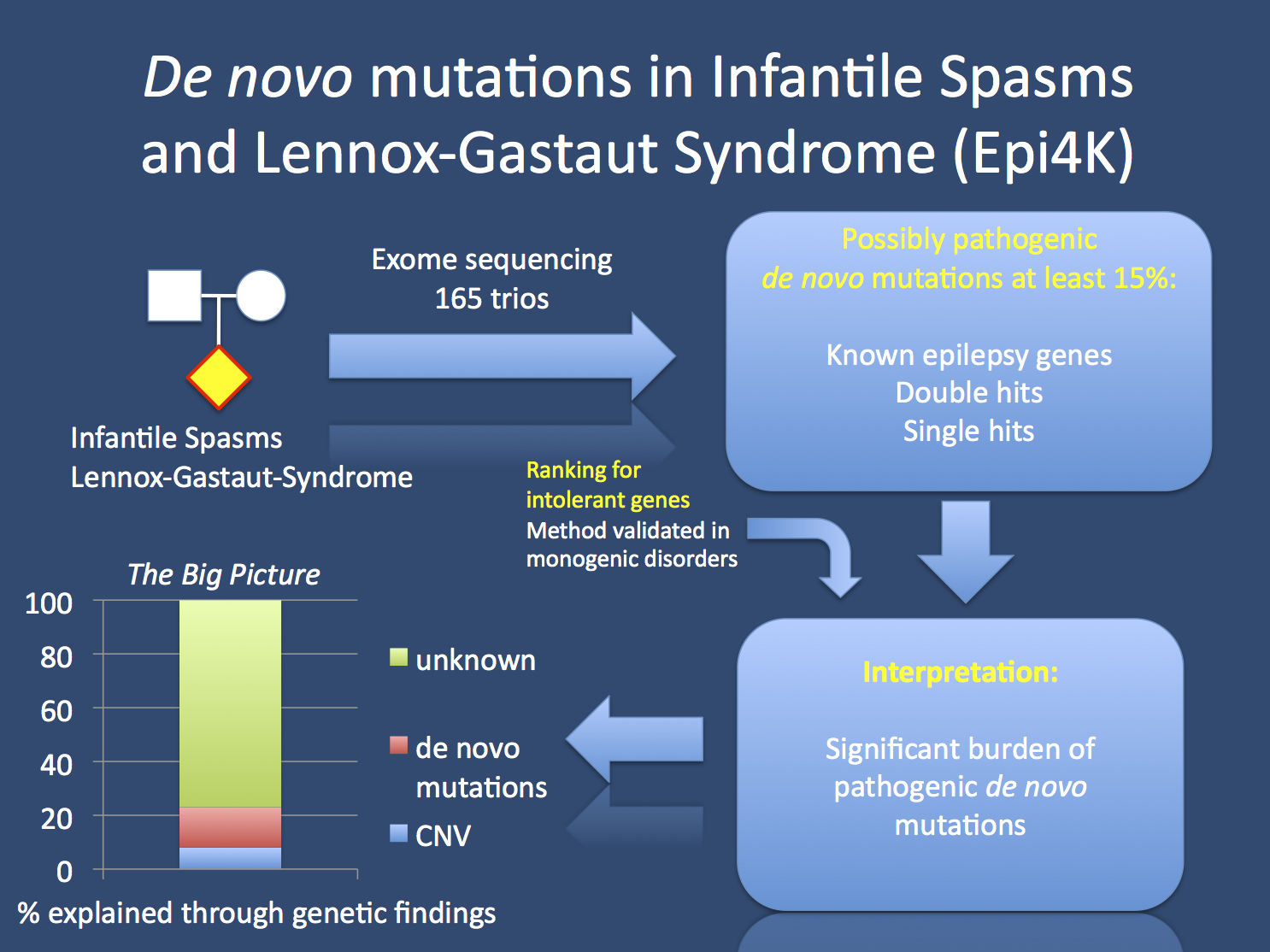 Tyra’s path, born on August 13, 2004 a beautiful baby girl. After her DPT vaccination at two months old, she started having weird body movements. She would draw her legs into her chest. We freaked out and took her to Riley Children’s Hospital in Indianapolis Indiana. After some testing the Doctor determined she was suffering from infantile spasms and placed her on a steroid called ACTH. Me and my wife had to learn how to give our baby shots twice a day. This steroid caused Tyra to gain excessive weight and swelled her up like a ballon. It also caused her to break out into a rash all over her body and she was in extreme pain and always cried. So we decided to try another hospital to help and went to Cincinnati Children’s Hospital. Her neurologist, Mary Sutton, conducted numerous test and ended up prescribing her a seizure medicine that was only available from Canada, it helped slow down the number of seizures for a while, but as Tyra got older her seizures got worse and Mary said she becoming a victim of LGS, Lennox-Gastaut Syndrome which is a sever form of epilepsy.

So now what, more testing and more trials is what Tyra went through. She was prescribed about 6 different medicines , the ones I can remember were Topamax, Keppra, Banzel, Felbatol, Diastat, etc…We had to find a cure or some type of relief she was having way too many seizures like 300 a day all different types of seizures, today they are listed in three categories, Generalized onset seizures, Focal onset seizures, and Unknown onset seizures. Tyra suffers from all three types. The Meds were not stopping them just slowing them down sometimes. So we tried the ketogenic diet, which did very little besides put Tyra in a bad mood because she was always hungry and did not stop the seizures . So brain surgery became the next option. We wanted a second opinion so we took Tyra to a children’s hospital in Detroit Michigan, they aggress she should have the brain surgery.

So family drove in from different areas of the country to come support Tyra and family on the day she was scheduled for surgery. However a couple of hours before the surgery her brain surgeon Dr. Francesco Mangano calls and says he can’t do the surgery if we do not give him consent to do a blood transfusion incase she starts loosing too much blood, even though we had previously talked about and agreed with using blood substitutes, so she never had the brain surgery that day. Everyone was devastated.

Some members from our church were happy we stood firm on our belief of obtaining from blood and recommended a bloodless hospital in Cleveland called Rainbow Children’s Hospitals that was highly rated as one of the best children hospitals in the country. So we made a decision to pay them a visit. So I packed Tyra in my Truck and headed to Rainbow Hospital and stayed 3 days at their facility test after test. They said she would be a great candidate for brain surgery and said they would perform the surgery and scheduled a future date.

In the meantime I was still searching for other options because brain surgery was permanent and dangerous. I came across another treatment involving stem cells. However President Bush came into office and veto the practice of stem cells in the United States, so all the doctors that wanted to continue practicing in stem cells either quit or moved out of the country to practice. There were only three counties doing stem cell injections at that time, one was in Dominican Republic, another in China and third was the Ukraine. There was a Doctor from California named, William C. Raider who operated a satellite office in Dominican Republic so I reached out to him. He wanted $50,000 per injection, showed me some patients he was working with an having good success. The procedure was considered experimental therefore insurance would not cover the cost. So me and my wife started a fundraiser in the small town we lived in, but there was no way we were going to be able to come up with $50,000 for one injection and several more that were required to help so that treatment slowly faded off our list of options for Tyra.

Continuing down her path with brain surgery as our last resort, Dr Sutton suggested we try another treatment called IVIG, Intravenous Immunoglobulin Therapy. They taught if this treatment strengthened her immune system if might help fight off the seizures. So she had to get tested for this and a spinal tap was performed. I had never seen her in so much pain, they missed the first time doing the spinal tap and had to do it again, it took everything I had not to lose my temper and that was the first time I had ever cried regarding her seizures. After getting her first IVIG treatment it seemed to be reducing her seizures but it eventually stopped helping and it was costing insurance about $10,000 for the fluid plus hospital stay and doctor fees, very expensive, she had about 5 treatments.

The only breakthrough we had was from her VNS, Vegas Nerve Stimulator, it is a battery operated device that was placed in her chest and a wire runs to her brain and is controlled with use of a magnet or computer to trigger shock waves to stop the seizure activity. And the only other medicine that stops her seizures is the emergency diastat that basically shuts her body down also stopping the seizures.

One night while watching CNN there was a special on a girl name Charlotte who was having 300 grand Mal seizures per week and had lost the ability to talk and walk, almost identical to what Tyra was going through. CBD was introduced to Charlotte and it worked! Charlotte began to talk and walk again and was almost seizure free, I teared up because it was like God was finally answering my prayers and providing light. If my daughter could just say”Daddy” all the pain I have gone through would be worth it! So my mission was to get Tyra some CBD oil. However CBD was illegal in Indiana. After numerous years of Great people fighting for the epileptic family, and going to senate and house meetings, after five years of liberation and debates, Indiana finally legalized CBD for Dravet’s Syndrome and LGS and earlier this year CBD is available for everyone in Indiana as long as the THC level is not higher than .03%.

Now the biggest battle is being able to afford the cost of quality high potency CBD oil or capsules.The FDA has not yet approved the CBD as a treatment but I feel they will soon as soon as the DEA takes Marijuana off of the schedule 1 drug list, and this will allow doctors to prescribe and insurance to cover the cost. The journey has been a struggle but I think we are at the threshold and Tyra is stepping into a new world that will make her life more comfortable. I thank everyone that has been in her corner. Much love and blessing to those supporting real righteousness.

Evernote helps you remember everything and get organized effortlessly. Download Evernote.