CBD properties that make it ideal for medicinal use 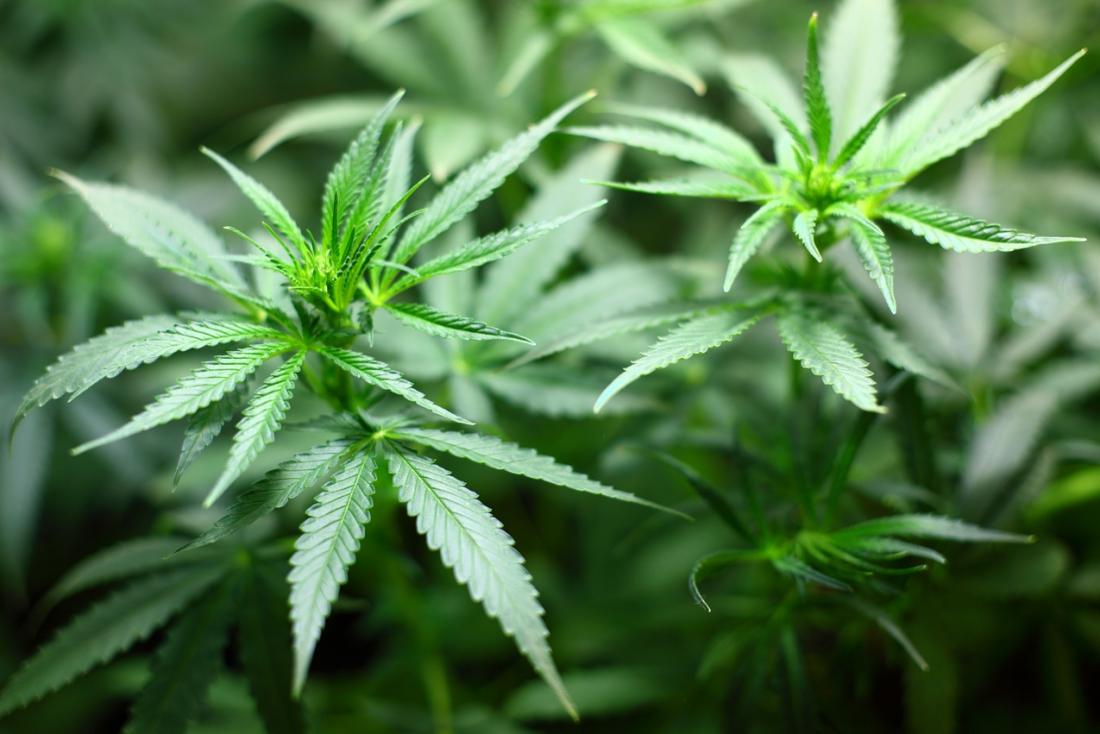 Cannabidiol or CBD is a chemical compound that comes from the cannabis plant. It may sometimes be thought that, because CBD is an extract from marijuana, it might give feelings of “high” or euphoria. Nevertheless, this is a fallacy. CBD is not psychoactive and doesn’t have any mind-altering effects. Another compound going by the name THC, also extracted from cannabis, is known to cause intoxication and give a feeling of “high”.

The use of CBD for medicinal purposes though continues to be a contentious issue. It has been used relatively for some time for medicinal purposes. Owing to the risks linked to the use of weed, it was banned in the 1930s. Surprisingly, it is only a few years ago that CBD has seen some form of recognition for its therapeutic effects. Since the recognition, it has demonstrated to be a great remedy for many health disorders. Usually, CBD has very negligible toxic potential and normally, little if no side effects.

Many researchers have shown that CBD has anti-inflammatory, analgesic and neuroprotective properties. It is also handy in treating conditions like addiction, anxiety, and depression. As mentioned above, CBD is non-psychoactive and is also used for the treatment of nausea, vomiting, schizophrenia and even neuroinflammation.

CBD is known to influence receptors in the body and the brain. Receptors in the brain are sensitive to chemical compounds that are not only inside the body but also messengers from outside, such as CBD and THC. Therefore, when people inhale its vapors or its take it in edible form, they are allowing these compounds to have an access to their body via the bloodstream and eventually into the brain. Once they enter the brain, cannabinoids compounds alter the brain activity by interacting with various receptors.

Benefits of CBD which make it fit for medicinal purposes

Anti-inflammatory effects – Naturally, CBD eases inflammation and pain. A 2012 study revealed that CBD repressed inflammatory and neuropathic pain in rodents. CBD and other non-psychoactive elements, according to researchers, can be used for the treatment of chronic pain.

Pro-apoptotic, anti-proliferative effects – These properties limit adhesion, invasion, and migration of cancer cells. CBD prevents the severity of brain tumor; as confirmed by a 2006 study. Also, the CBD compounds are said to cause cell death of estrogen receptor positive and estrogen receptor negative breast cancer cells. As if that is not enough, CBD is handy in preventing colon and lung cancer. Further research is also showing its effectiveness in treating leukemia.

Anxiolytic effects – CBD compounds are known to minimize anxiety in people suffering from social anxiety disorder. Studies show that it is great at managing panic disorder, obsessive-compulsive disorder, and PTSD.

Treatment of seizures and other ailments related to the nervous system – Research has been conducted to look at the impact of CBD on seizures in epilepsy. A lot of children showed a decline in the occurrence of the seizure once CBD was administered.

Antiemetic effects – Marijuana has for many years been used to treat vomiting and nausea. Studies have proved that, among all the compounds found in cannabis, the non-intoxicating CBD and the high-inducing THC help repress vomiting and nausea. A study published in the renowned British Journal of Pharmacy in 2012, showed that CBD has antiemetic and anti-nausea effects when the test was carried out on rats.

Enhances cardiovascular health – Research has shown that CBD helps in preventing vascular damage as a result of inflammation and high glucose levels.

Studies on the potential health capabilities of CBD are still ongoing; therefore, new uses for this organic remedy will certainly be discovered. And though there is a lot to be confirmed about the safety and efficiency of CBD, results from the already available studies imply that CBD may present a powerful, safe and natural medication for various health issues. 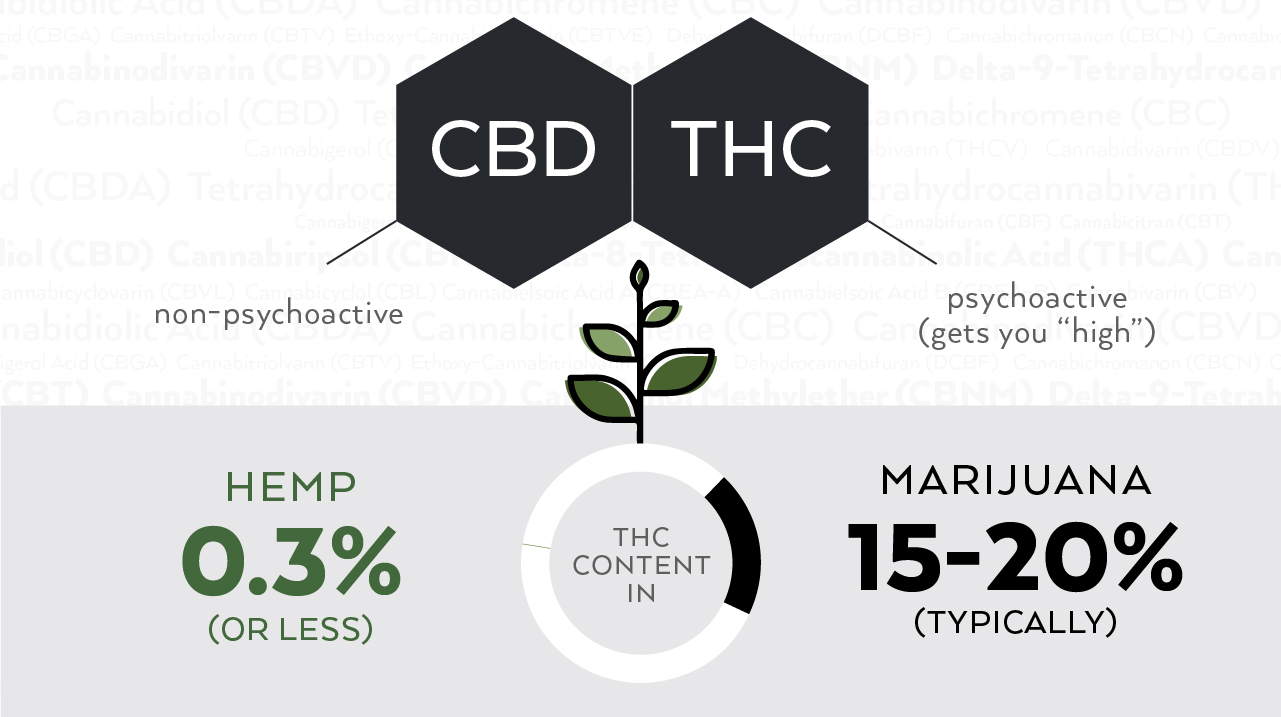 Do not confuse Hemp and CBD oil anymore, here is the difference

Do not confuse Hemp and CBD oil anymore, here is the difference