Can CBD Relieve Psoriasis by Balancing the Immune System’s Response? 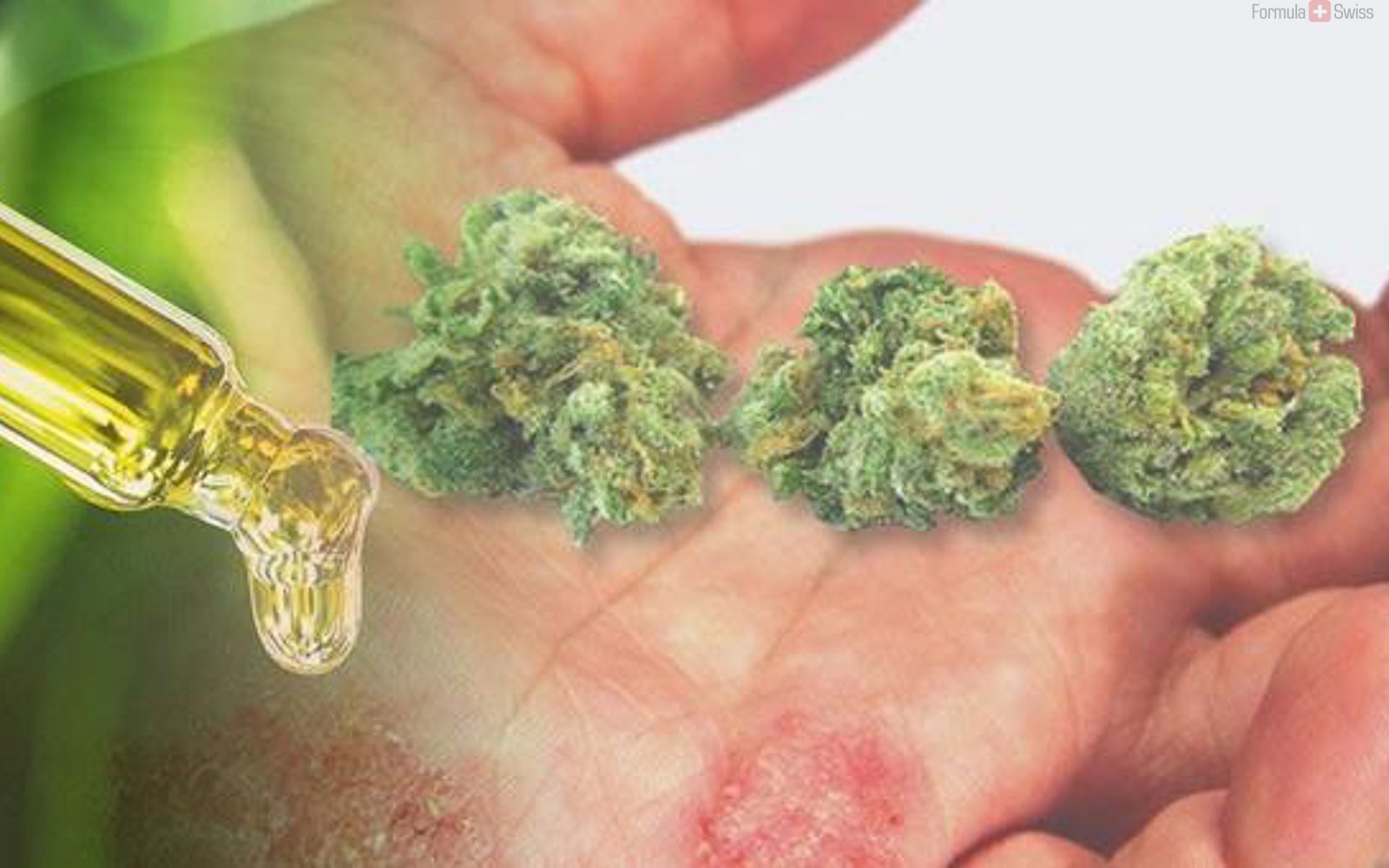 Psoriasis is a condition in which skin develops red patches with white scales. The condition is caused due to the multiplication of skin cells up to 10 times than the normal rate. This fast growth of the skin cells causes bumps with red patches. This disorder originates in the immune system. Scientifically, the activity of cells is controlled by genes but it is unknown that which gene is responsible for such response of the immune system. Thus, genes can be considered as one of the aspects causing this complicated disease. Researches from the Manufacturers Of Cbd companies have shown that if one of the parents has psoriasis then there are 10% chances of this disease to get transferred to the child. It is still a doubt whether the condition is genetically linked or not.

CBD, THC and other Cannabinoids are said to have anti-psoriasis agents helping to slow down the growth of skin cells’. Under normal condition, the skin cells are replaced in every 30 days but with psoriasis condition, they are replaced in every 3 to 5 days. This rapid growth of cells causes itchiness, loose, scaly & cracked skin that can bleed or be painful. The condition can be considered as a result of environmental factors. Psychological stress, cold, medications, traumas, skin injuries, drinking and smoking play a major role in initiating the disease. And if the disease is not treated timely, it may result in drastic consequences like psoriatic arthritis, cardiovascular disease, lymphomas, and depression.

A Study (that was carried out in 2007 and was also published in Journal of Dermatological Science) has shown that CBD (Cannabidiol) and CBG (Cannabigerol) can control the proliferation and differentiation of skin cells. Furthermore, this fact supports the assertion that cannabis extract can be helpful in treating skin disease.

Psoriasis And the Functioning Of Immune System

Furthermore, it has been found that the endocannabinoid system interferes within the functioning of the immune system under the psoriasis condition. It inhibits the path of messaging molecules of the immune system. Thus, it contributes towards creating a balance of the cells’ growth, preventing inflammation & scaly skin.

How CBD Extract is effective for treating skin disorders?

Scientists are basically interested to explore their research on the active ingredient of CBD Cannabinoid which is found in cannabis resin. This active ingredient is said to have a positive effect on the skin. Whether it is about acne formation, oily skin or any autoimmune disease, the substance is helpful to calm the reactions inside the body showing the positive results in treating the skin problems. Psoriasis is an autoimmune disease. The scientists have yet not reached the exact cause of this disease. However, recent researches have shown that CBD is effective in treating psoriasis. Cannabinoids inhibit the growth of keratinocytes – that constitute 90% of cells and is present in the basal layer of the epidermis. It causes the renewal of the outermost layer or the formation of new cells. Under psoriasis condition, the growth of keratinocytes accelerates than in the normal conditions. Cannabinoids normalize this rapid growth resulting in the reduction of damaged skin.

Seeing the positive effects of CBD, it makes Cannabinoids a perfect phytotherapic substance. CBD oil possesses enough anti-inflammatory and anti-proliferated characteristics that it can be used to treat the psoriasis disorder and you can also buy them in large quantities from a Wholesale Cbd Company. In certain cases, balms and oils have been proved beneficial for treating psoriasis. However, it depends on the amount of CBD, quality of Cannabinoids and the patient’s condition that how a person can get relief from the disease. 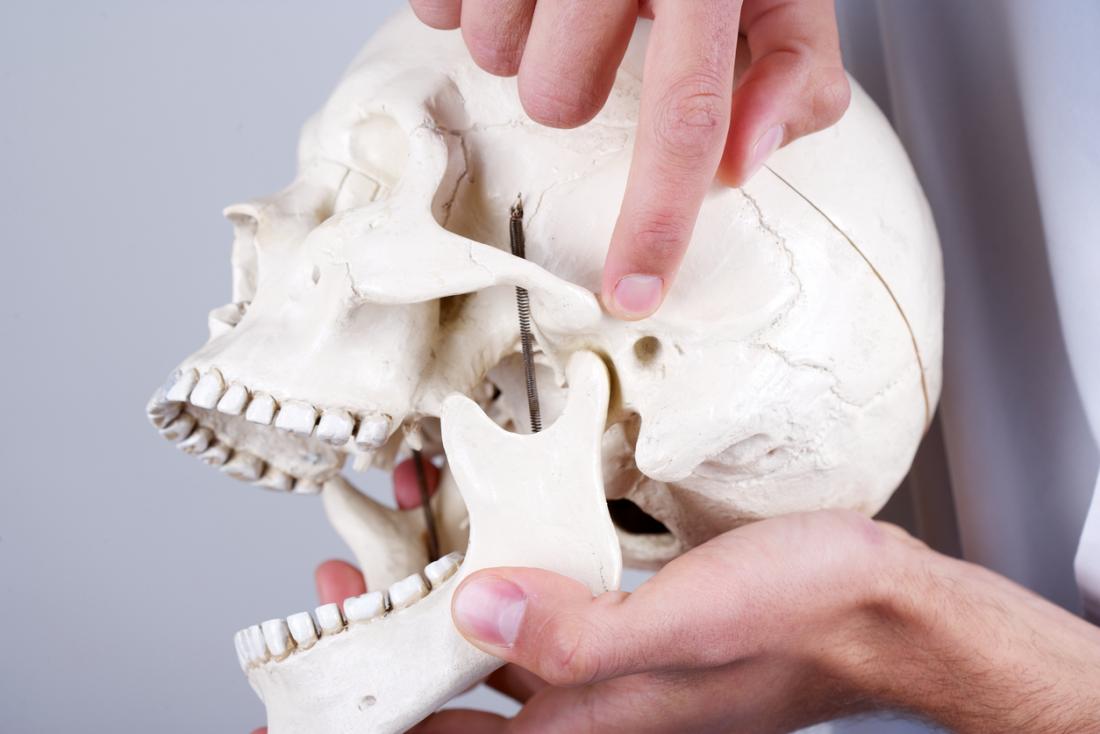 What is Temporomandibular Joint Disorder?

What is Temporomandibular Joint Disorder?