A Celebrity in His Own Right: Dr. Dabber 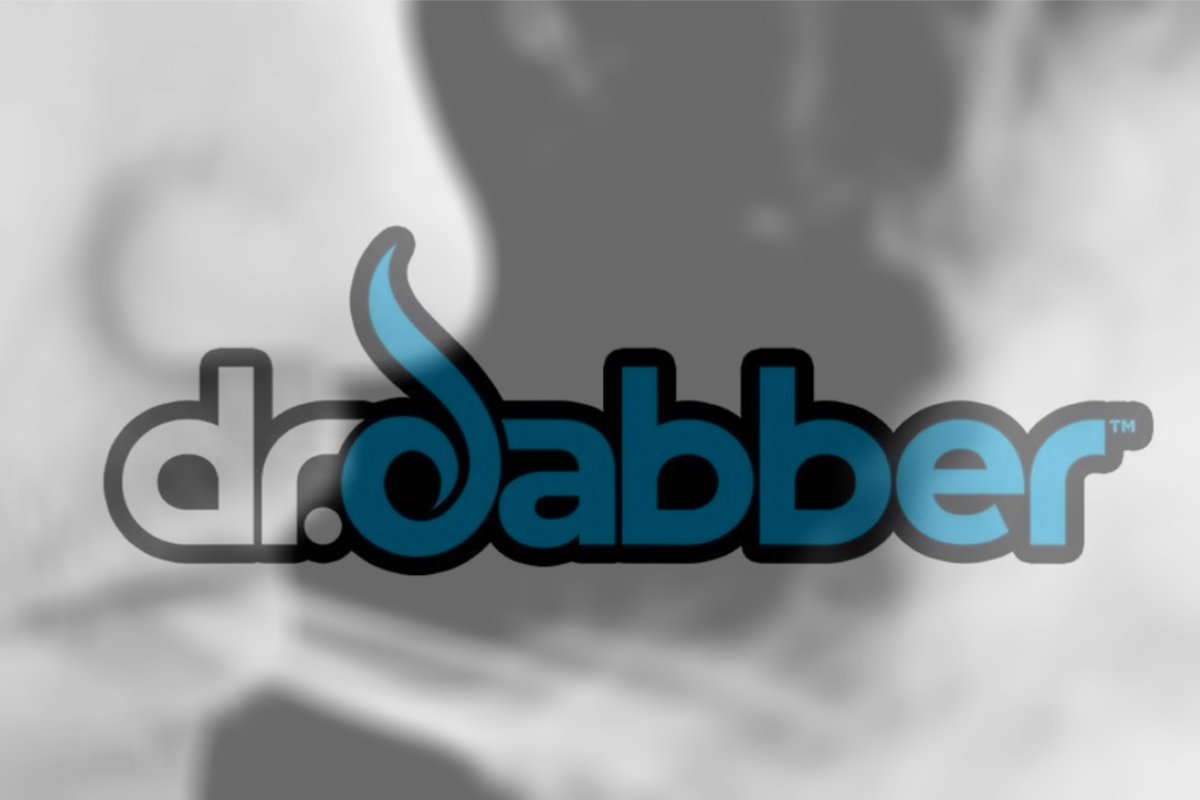 There’s no other name in the vaporizer industry more popular than the famed Dr. D. over the years Dr. Dabber has earned a significant number of recognitions, most notably from 2016’s celebrated High Times Awards, making Dr. D an overnight celebrity. For its latest release, Dr. Dabber introduced a first – the world’s first and probably its only (as of writing) induction powered e-rig. Dr. Dabber started making vaporizers back in 2013 and began its operations with only 11 to 50 employees. Now, Dr. Dabber has reached, what could probably be its pinnacle, as it’s now one of the most notable vaporizer brands known to people who consume concentrates — and with the arrival of the “Switch,” the doctor Looks to conquer the dry herb scene.

Dr. Dabber’s has some of the most decorated vaporizers in production which could also be some of the most awarded vaporizers in their respective classes — you don’t bag 8 awards just for looking good. When you’re in the High Times Magazine Awards, you have to be competing at your top level since you’re pinned against some of the biggest names in the business and even though Dr. Dabber is a young company, it showed that it can stand with some of what could be considered as institutions in the vaping industry. Here’s a quick look at some of the doctor’s multiple, award-winning vape units.

These vaporizer units reached stardom status thanks to their exceptional wins at the highly-celebrated 2016 High Times Magazine Awards. Not only were they winners of this much-coveted cannabis recognition but they were also featured in some of the most influential online publications of the century like Forbes, Complex, Vice, Men’s Health, Buzz Feed, Maxim, Highsnobiety, Market Watch, and Touch of Modern. Because of its achievements Dr. D quickly became a vaporizer brand for celebrity stoners and medical marijuana users.

The Future of Vaping

Dr. Dabber wowed the vaping community when it unveiled its latest offering in the recently held “Champs Las Vagas 2018” tradeshow. It stood alongside some of the most innovative and high-tech vaporizers in the market but the Dr. Dabber Switch outshone them all. The Switch clearly outclassed some of the top-tier vaporizers at the show as it obviously won the weed tech race by a mile.

The Switch, unlike any other of Dr. D’s vapes, nor any other vaporizer for this matter, used and introduced induction heating – something no other vaporizer manufacturer has ever done before. Unlike convection or conduction heating, induction makes for a faster means of vaporizing any kind of material, be it wax, herbs, or oils. Induction heating has seen wide use on industrial applications as it’s one of the most effective means of non-contact heating. When used in vaping, induction heating ensures you get almost on-demand, instantaneous results from your favorite concentrates. This works well for both medical marijuana consumers who are looking for a fast and effective medium of calm and relief as well as for recreational users who want a fast and efficient means of delivering the psychoactive upshots of their select strains.

This state-of-the-art heating technology heats up your materials in just 3 to 4 seconds and delivers satisfying results within 5 to 10 minutes.

The Switch simply takes Dr. D’s fame to the next level.

Dr. Dabber Vaporizers are known to offer great value to its users, that’s why Dr. Dabber is one of the most sought-after vaporizer brands especially for those who want to get the most out of their money. The features included on their vaporizers are meant to improve the user’s overall vaping experience and not just to flood the device with unnecessary components for the name of consumerism.

The Switch easily won the hearts of cannabis consumers with its inclusive attachments giving you to water-filtered hits and moisture-conditioned sessions which makes the vapors from whichever material you’re vaping smoother to both the lungs and the throat. This means that whatever irritants the vapors carry will be sifted, purifying vapors down to the smallest particle making the Switch one of the best choice for medicating consumers allowing them to enjoy and reap the benefits of their choice strains without the hazardous and harmful consequences of an otherwise toxic inhalation method – smoking. These glass attachments are made from durable borosilicate glass, a variety of glass that is extremely resistant to thermal shock, it’s medical-grade so it’s safe to be used in vaping and does not chemically react to heat. Its inert capabilities allow the Switch to faithfully preserve the unique flavor profiles of your herbs, oils, and concentrates, as well as its potency. The Switch allows you to experience the full spectrum of your cannabis materials without compromising its quality.

Dr. Dabber has been known for delivering highly-innovative devices that are designed and engineered to elevate and revolutionize the way you vaporize your materials. The Dr. Dabber Switch was also designed and developed to follow this innovative avenue. This e-rig has a maximum output of 120 watts and is equipped with LiFePO4 non-volatile, non-explosive battery packs and is designed to eliminate over-voltage, over-current, under-voltage, over-temperature, short-circuit, and reverse-polarity.

While the Switch sports some of the most sophisticated technology, you’ll find that it operates fairly easy without needing much of a steep learning curve. It’s not a surprise to see stores with brand-new Dr. Dabber Switch for Sale since it’s one of the most innovative and groundbreaking vaporizers on the market today. 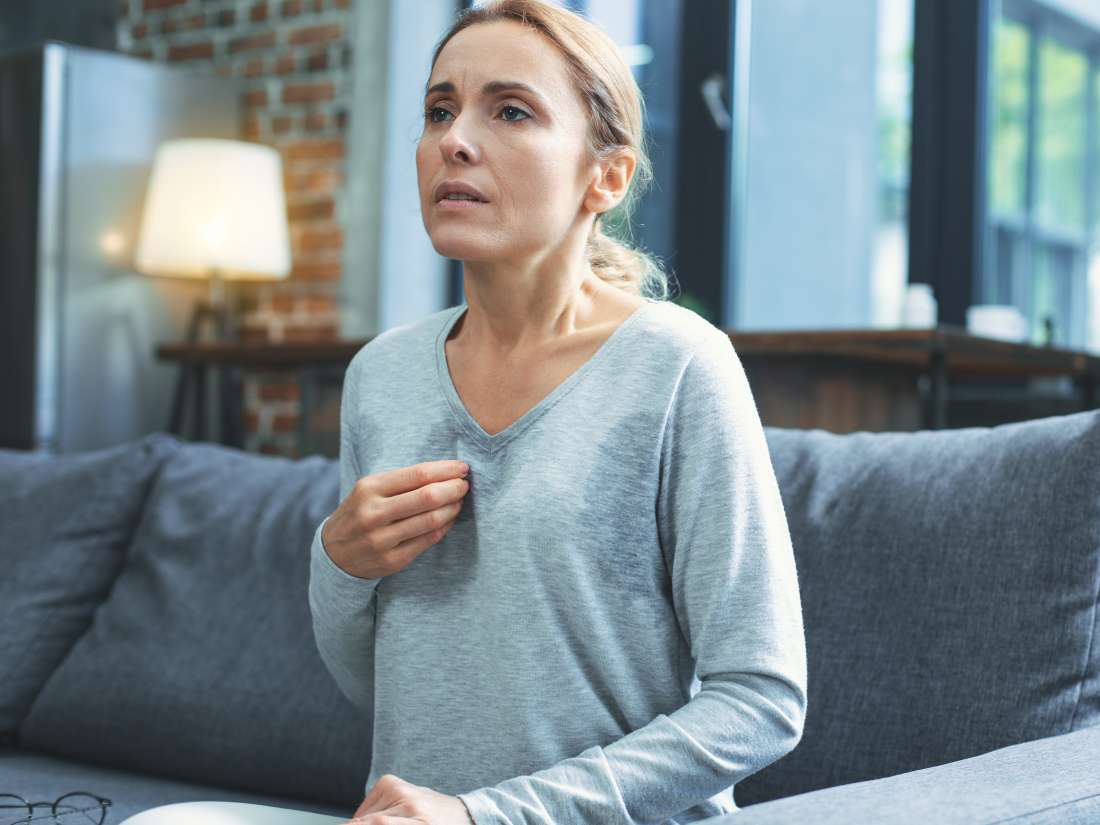 A Breakthrough Discovery: Using CBD as Treatment for Menopausal Symptoms

A Breakthrough Discovery: Using CBD as Treatment for Menopausal Symptoms 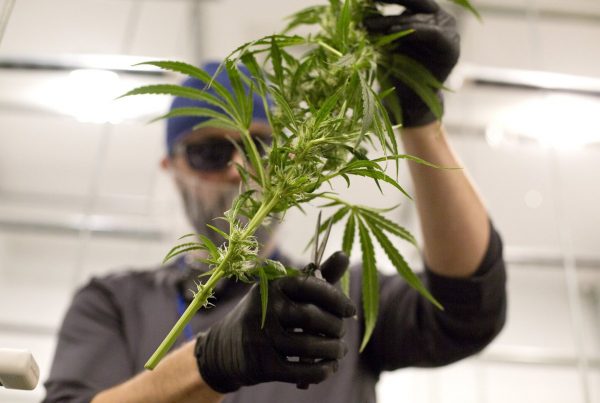 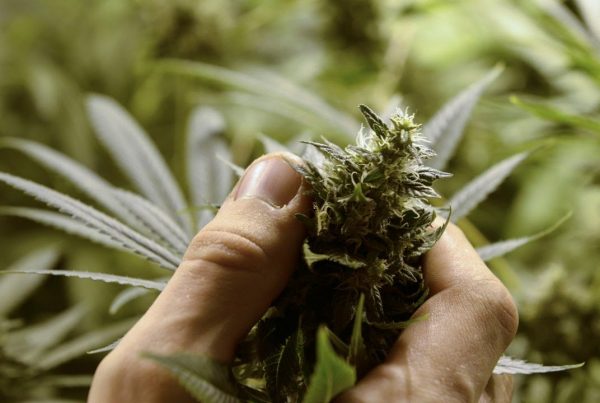